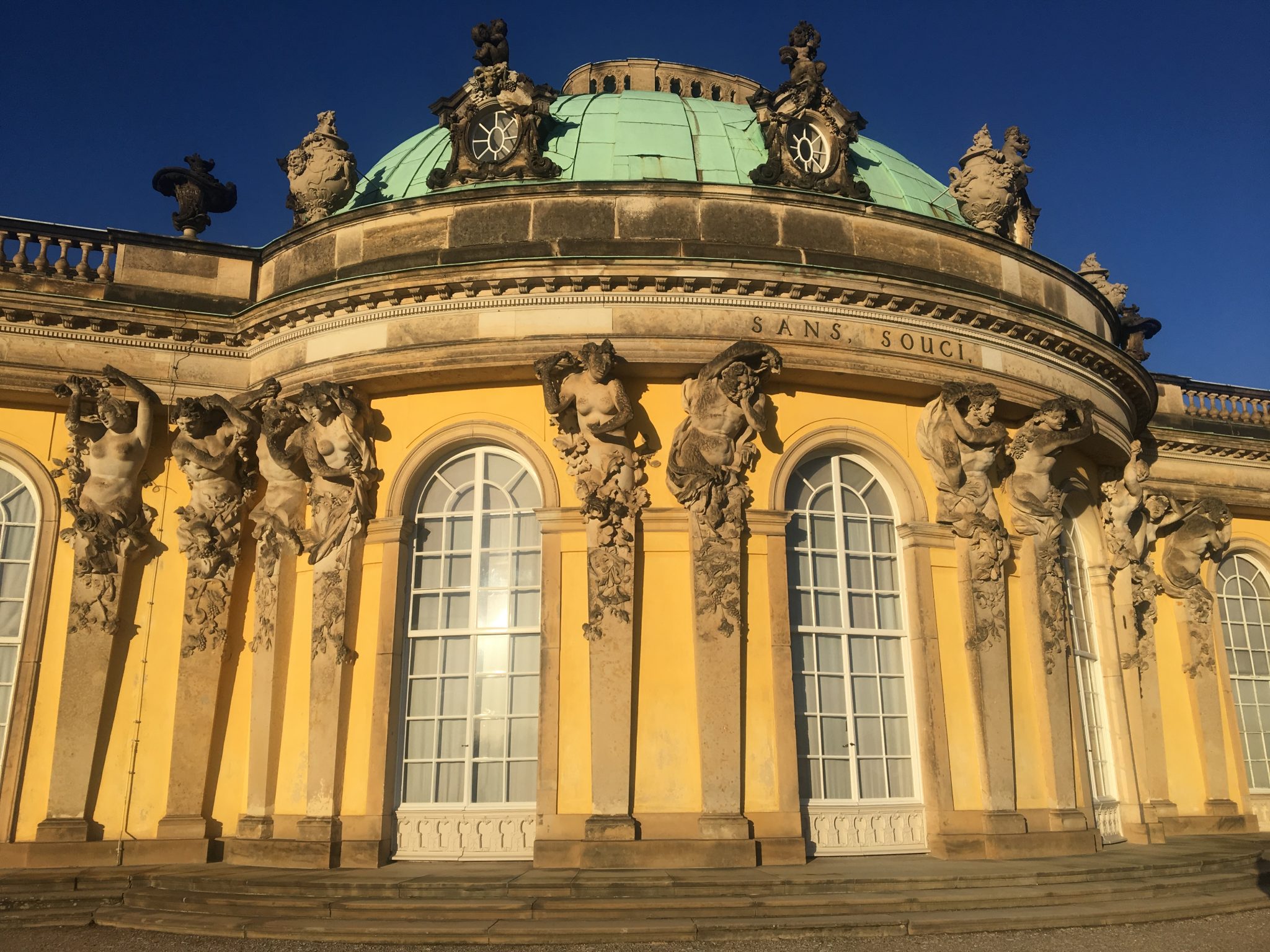 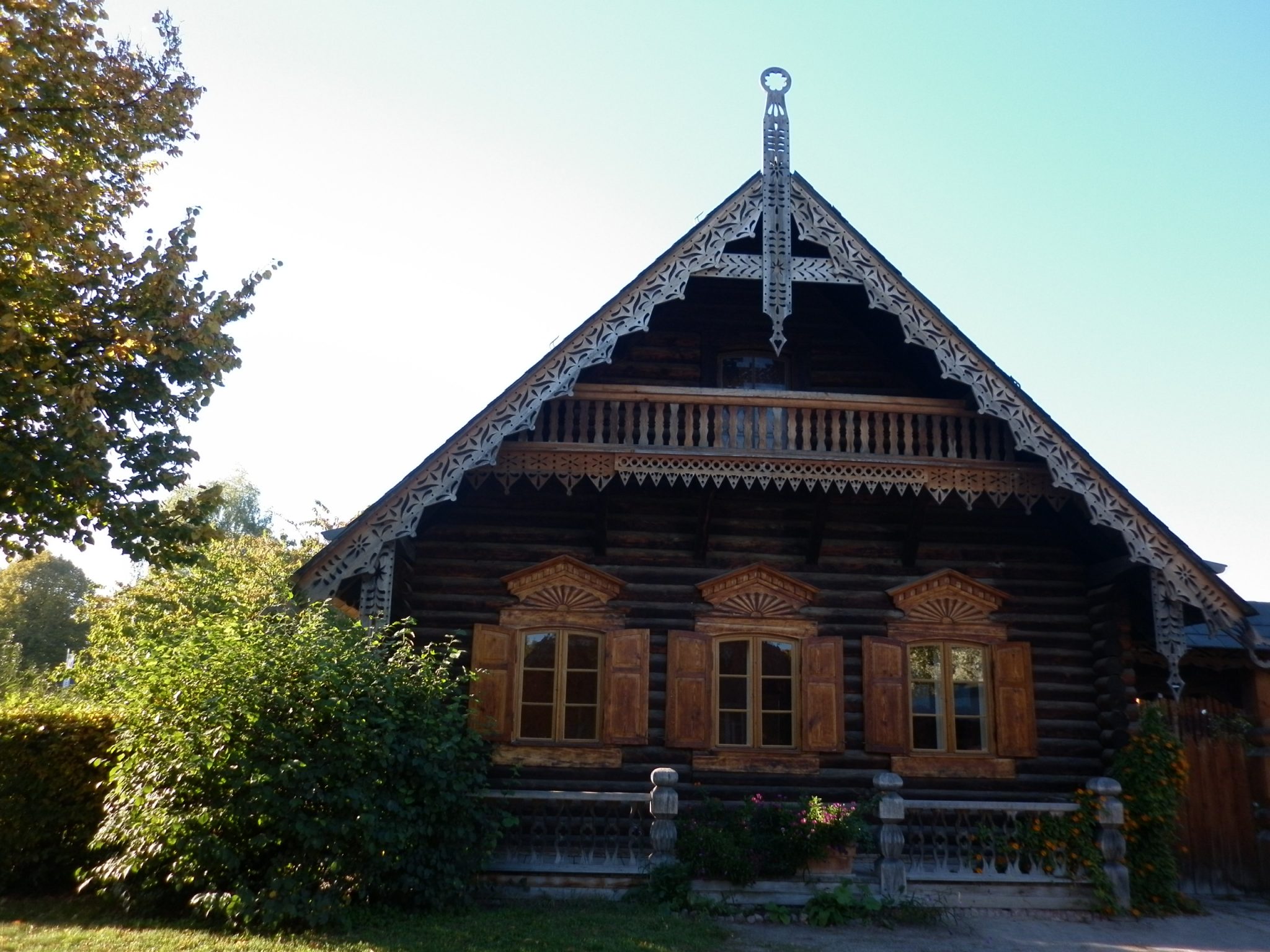 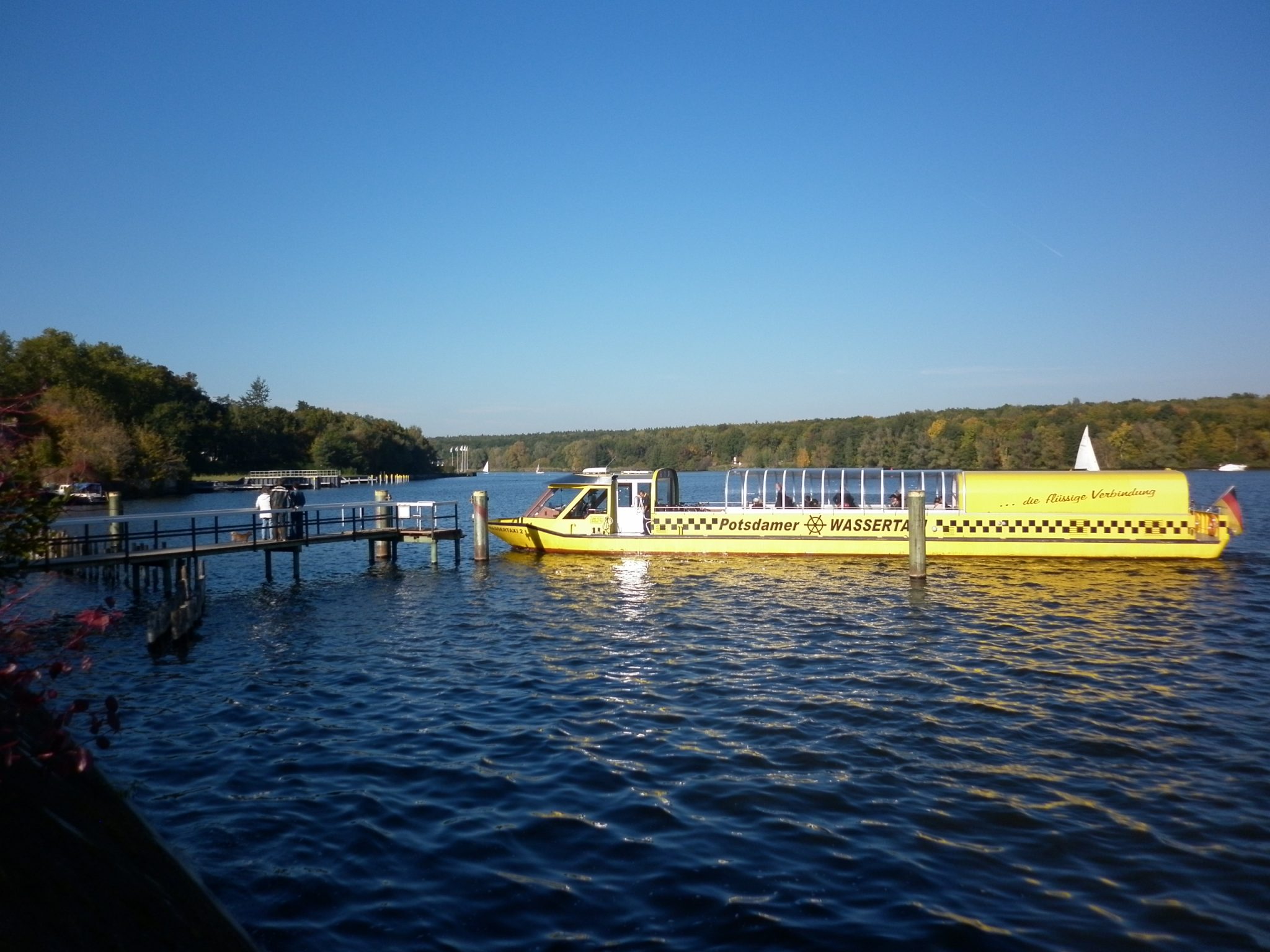 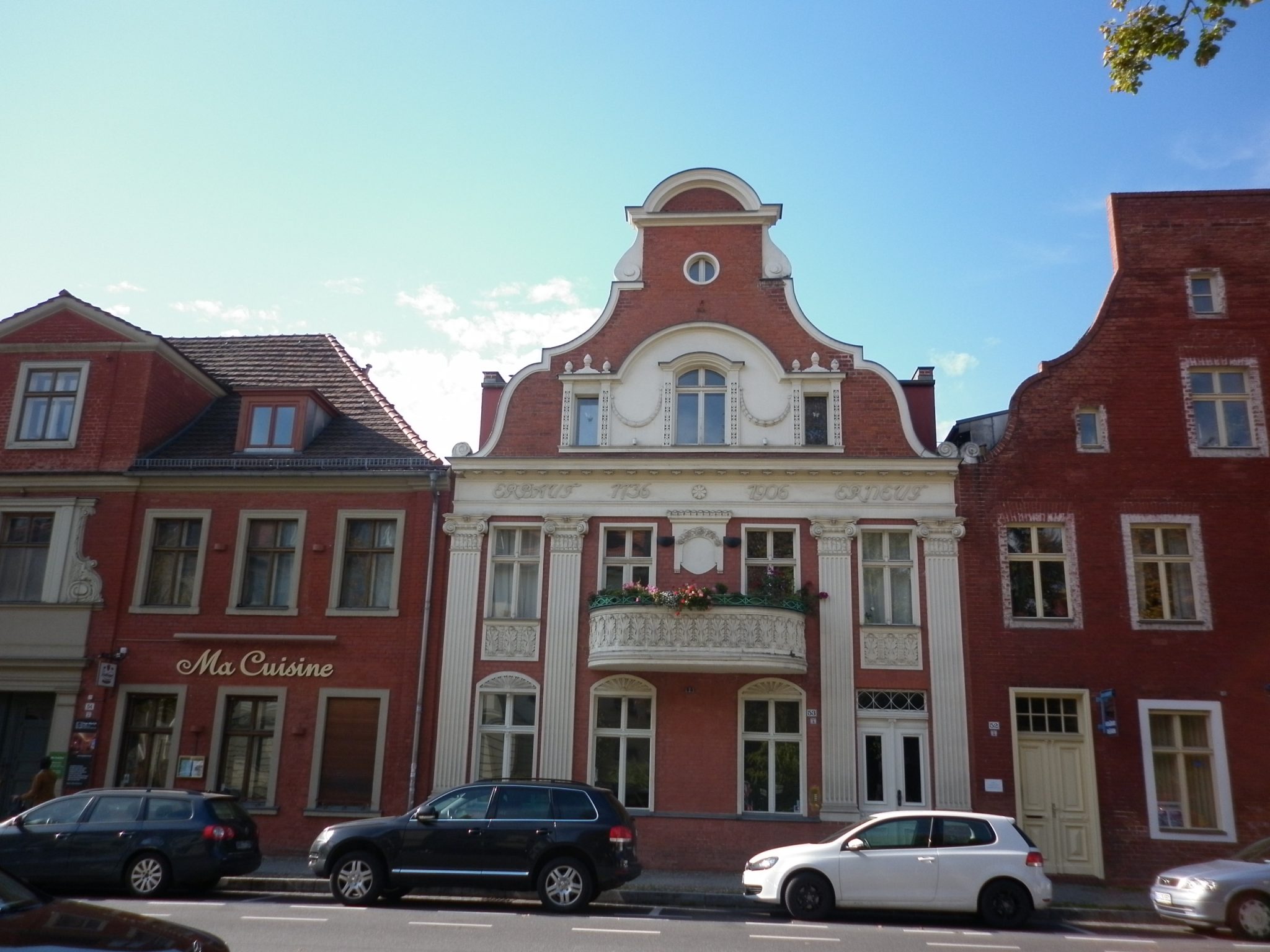 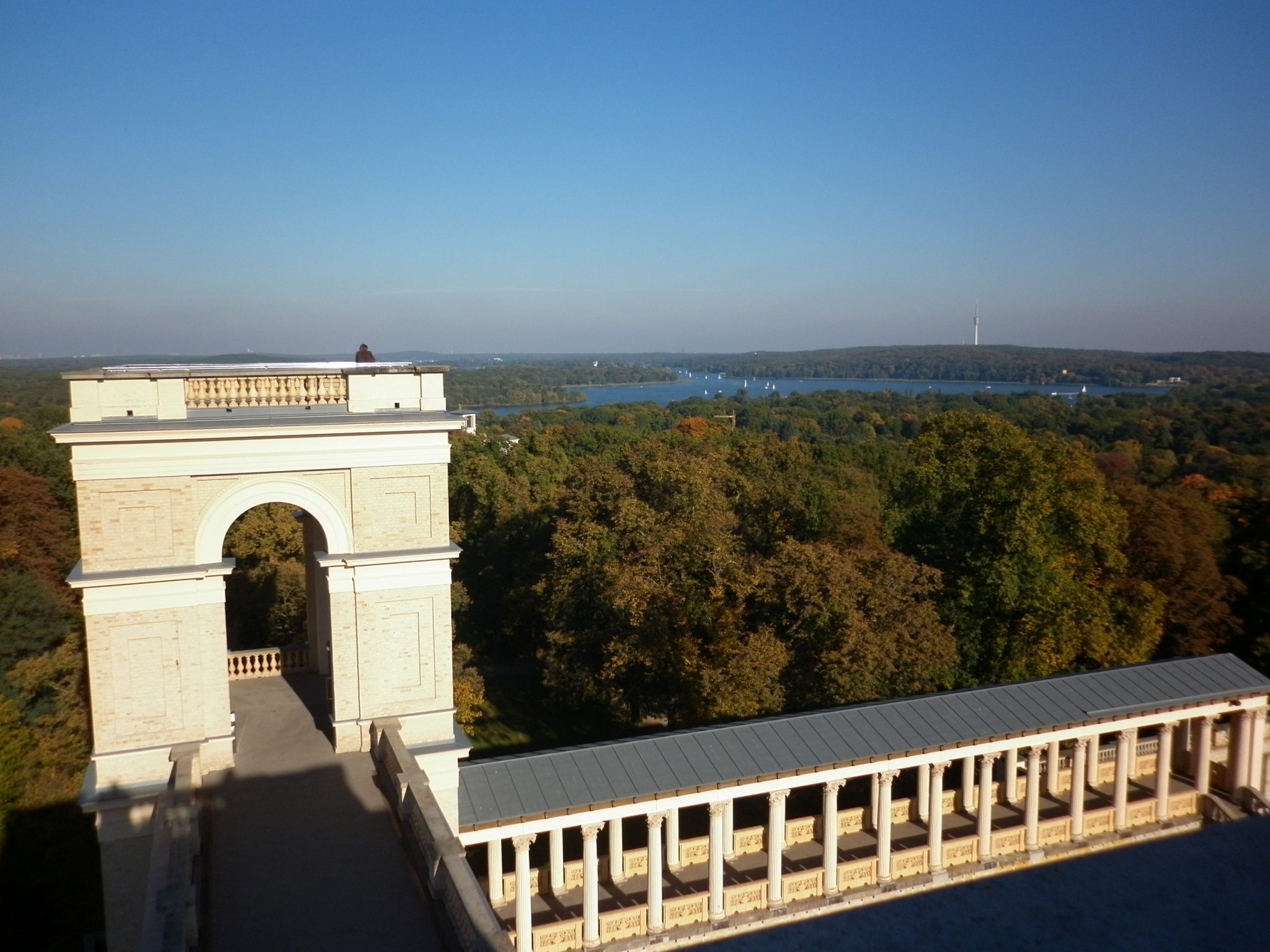 Welcome to the city of parks and palaces, welcome to the cozy, green and beautiful city of Potsdam!  It was the favorite city of Frederick the Great and Frederik William IV, the place where the Prussian army was born and where  also the fate of post-war  Europe was decided.  There is a lot to see here,   so  don`t  come just for a couple of hours  on your way to Berlin!  Stay  longer to explore the unique past surrounding you from all the sides like a picture book on the  history of Prussia,  the state which appeared rather late at the worlds map and disappeared again  after the Second World War.

As in the  17th century this majestic landscape reach of woods, hills and water drew attention of the Great Elector, the modest town became the second residence of Prussian kings. Though Potsdam never had it easy: wars and deceases demolished the population and devastated the land regularly, and at the end of the second World War over 1,5  thousand people were killed in  one-night bombardment, to say nothing about the ruined downtown. So what we see today are reconstructed baroque houses of the 18th  century adjoining  Italian style villas of the 19th  century are  panel constructions of socialist time, and all these three components inevitably belong here.

As you  stroll  through   Sanssouci believed to be “the visiting card of Potsdam”,    you should not expect  the splendor of Versailles or the gloss of Peterhof.   Prussian kings did not care for  show off that much and  moreover were usually short of money, so many of their palaces look more like  manor houses. Also no medieval churches  with high steeples are to be found here,  the oldest city building being  dated back to 17th century,  and  the  city wall appeared  only  in the 18th , for rather exotic  purposes besides.

So what is it that makes Potsdam so attractive and charming, that many visitors are eager to come over again?  We hope that our project will help you to answer to this question and you will join the broad circle of Potsdam admirers.  We, the residents of Potsdam  watching it  turn from ugly duckling to a magnificent swan  every day  are eager to share with you our inspiration.   Join us in Instagram and Facebook, follow the events calendar here and explore with us the corners “not for tourists”!  Enjoy different Christmas markets here; try local foods and the “new Prussian kitchen”.  Rent a bike to explore the picturesque surroundings  following our advice or to just relax,  rent a yacht or stroll through the parks or through the downtown with our guides. Get acquainted with locals who are very active reconstructing the old, building the new and discussing every detail in heated debates –  as  only few German cities had such a controversial history as Potsdam.

Many celebrities and VIPs preferred (and prefer)  to live not in Berlin  but here,  in neighboring Potsdam  – so do not hurry back! Spend the night in a  modern hotel or a small B&B in the downtown,  surrounded by  walls eager to tell you about the events they witnessed if only they could speak. Make more of your stay and enjoy real and amazing Potsdam!

id you know that…

Travelling on your own

How to get to Potsdam

Potsdam  is easy to reach by car. Take A115 if you are coming from Berlin. Get the information on parking as well as traffic jams and detours.

You can also reach Potsdam  by train from all directions. Potsdam is connected to the intercity and regional transport network of Deutsche Bahn. Long-distance trains stop at Berlin Main Station, from where you can take the S-Bahn (S7 line) to Potsdam Hauptbahnhof in 45 minutes. Regional express trains to Magdeburg or Brandenburg/Havel are much faster.

Due to the proximity of the two airports Schönefeld (SXF) in Brandenburg and Tegel (TXL) in Berlin you can also reach Potsdam by plane. Trams, buses and ferries run day and night.
Regional trains and buses run directly from Schönefeld to Potsdam. There is an airport bus from Tegel to Berlin Main Station. From there you can take the S-Bahn or the regional train to Potsdam Hauptbahnhof.

Potsdam has an extensive bus and tram network covering almost the entire city. The daytime interval is 10-20 minutes, with a schedule at each stop.

Book a Hotel
Rent a Car

There are a lot of places “of the beaten track”  in Potsdam,  where almost no  tourists go. Usually they are also not mentioned in the  guidebooks and blogs. But  it does not make them less interesting!

There are no upcoming events to display at this time.